In November 2019, I was instructed by Mags Lowish of Ruffles Dog Day Care Ltd (Ruffles) to provide a ‘Strategic Review’ of their premises at Roden House in Nottingham.

Ruffles had occupied the space since 2016 under an annual licence agreement with their landlord, Bizspace. On each anniversary of the agreement, the landlord had implemented substantial rent increases for the forthcoming year equating to a 50% increase in the rent over a three-year period.

With a further 5% increase proposed heading in to 2020, Ruffles instructed me to provide them with a report reviewing their demise, the agreement and advising of their options in terms of potentially challenging the proposed increase.

In compiling the report for this instruction, I reviewed and considered the legal implications of the terms of the agreement, undertook a measured survey of the demise, and produced a detailed analysis of the rent with supporting comparable evidence.

Despite the substantial increases over the first three years, as much as 20% in one year, Ruffles had agreed to each and paid in full under the terms of the contract. The comparable evidence sourced clearly identified that the space was substantially over-rented which could have provided a basis for challenge of these significant rent increases in years one, two and three.

In 2020, the landlord was proposing another increase but this time of approximately 5%. Whilst the comparable evidence did not support this, the terms of the contract stipulated the landlord could impose a minimum increase of 3% annually, meaning the potential and subsequent benefits of securing a reduction would be relatively small.

The terms of the agreement, or lack of in this instance, provided the tenant with no ability to realistically challenge these increases. It was a case of ‘like it or lump it’ and seek alternative premises.

The licence agreement stated the property had a Gross Internal Area (GIA) of 5,702 sqft, however my own measured survey totalled the demise at approximately 4,600 sqft. Having reviewed plans of the premises it appeared that the landlord had included an additional area within the measurements which Ruffles did not occupy.

As rents are typically calculated on a ‘per square foot’ basis, this presented the possibility that Ruffles had been paying for 1,100 sqft of space which they were not occupying and was in fact occupied by an adjacent tenant.

Having discussed with my client I submitted a summary of my findings to the landlord, proposing they had received almost £20,000 in unjustified rent since the beginning of the tenancy and argued that this was due to be repaid to the tenant.

Bizspace proceeding to only respond through their Solicitors, rubbishing the idea of any overpayment and relying on the ambiguity of the licence agreement to argue there was no justification of overpayment and refusing to discuss the matter further.

Whilst there was a clear mistake in calculations of the size of the demise, the legal position was clear in that with little recourse through the tenancy agreement, Ruffles were again faced with a ‘like it or lump it’ situation.

With the business in a good position and growing steadily, Ruffles’ premises represented the ideal space in an ideal location meaning they were understandably reluctant to consider a move at this stage.

Rather than dwelling on the negative, we turned the situation in to a positive by proposing an extension of the existing licence agreement through to the end of 2021, with no rent increase beyond the passing rent during this period.

This was justified given the fact that the property was significantly over-rented and with the Covid-19 pandemic causing an uncertain market, the landlord agreed to our proposal to secure their occupier for a further year.

Ruffles were delighted to have avoided another inevitable increase on the next anniversary of the agreement and will look forward to continuing to grow the business Roden House in the coming year.

Not all case studies are sunflowers and rainbows. Whilst the client was pleased to avoid an increase in their rent for 2021, the reality is that had they sought professional advice earlier they could have avoided some of the huge rent increases they agreed to. Had they taken advice at the outset of their negotiations, the error in measurement would have been identified which may have saved them a substantial amount of money of the term of the agreement.

As an occupier of commercial property, it ALWAYS pays to obtain your own professional advice before you agree to the terms of an agreement. Taking time to ascertain an understanding of the facts relating to the property will inform your position throughout your occupancy of the premises, the phrase ‘knowledge is power’ is particularly prevalent when dealing with commercial property.

Don’t take anything for granted, always obtain your own advice.. 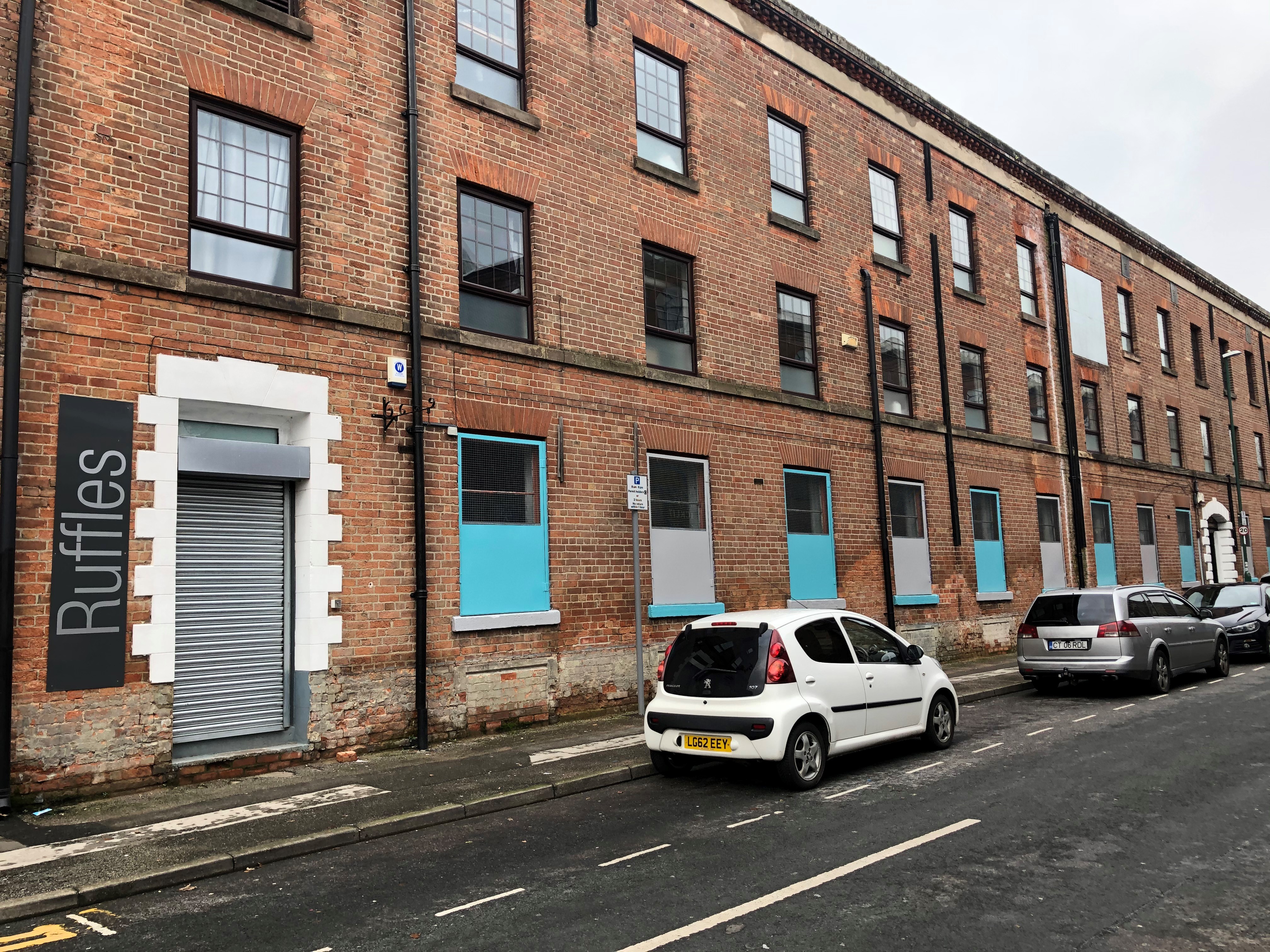